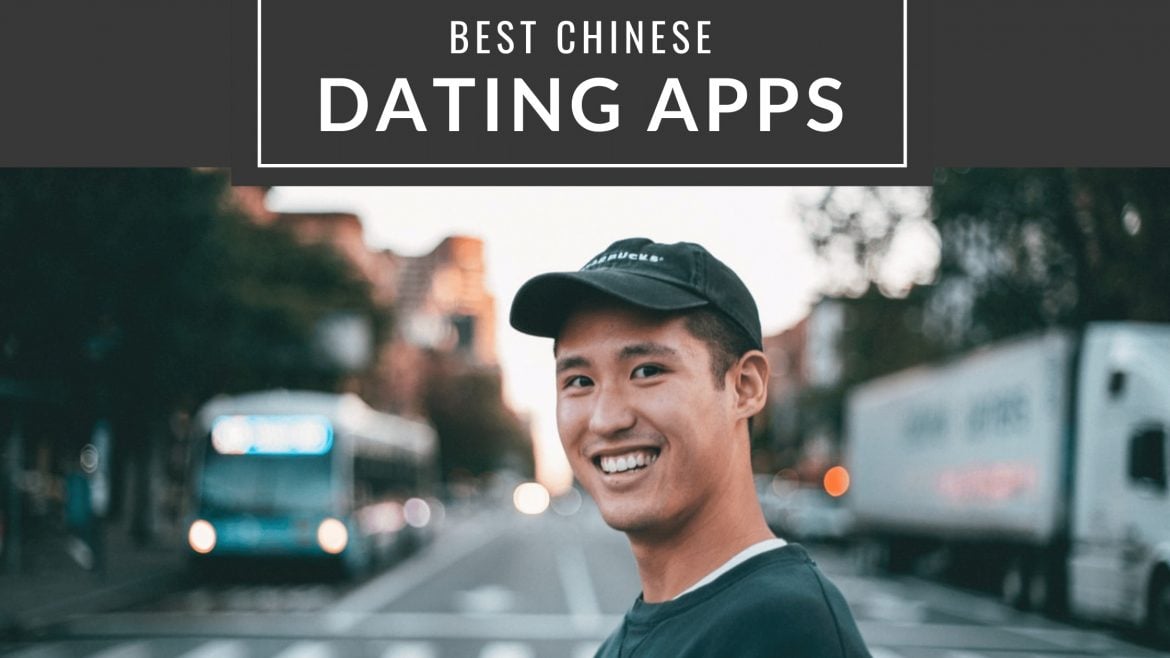 China, being the most populous country in the world, naturally has the most number of youths, or if we are generalizing, let’s say singles. There are different things singles look for — some look for hookups, some just look for company, and some are on their quest to find the one.

The Chinese have come up with some of the most unique, interesting and engaging dating apps I have ever seen. They tap into the needs of the mass to create something that works for everyone. Below, I have explored some of the best Chinese dating apps. Peruse as you please!

Initially positioned as a ‘booty calling application, Momo has been trying to clean up its act and become a bit more than that, keeping in mind that some people would prefer making a connection first, find common interests and then ‘hook up’. To keep up with the intention, Momo brought in features that would help enable social networking as well as follow an interest-based approach.

The most basic starter version allows location-based messaging to those around your locality. But with a VIP or Super VIP membership, a whole new range of possibilities of interaction open up. Users can access audio and video messaging and live streaming. In the video live stream, members can cast music, games, talk shows, literally anything.  In fact, the users can even play small interest-based games with each other to casually spend time with each other (if they decide to meet with each other).

Momo is one of the most popular dating apps in China. Started in 2014, it has come a long way.

They have tried really hard to change the perception of ‘magical app to get laid’ into something more. In that essence, the company even launched a campaign that helps homeless cats and dogs get off the street.

If you are familiar with Tinder, you’ll have no trouble understanding how Tinder works. In fact, the user interface also resembles Tinder. If Tinder has had success because of its features, Tantan made no mistake to wait longer and just added the exact same features to their own app. And it works. It is often referred to as “The King of Chinese Dating Apps.”

A simple swipe left for rejecting a profile and a right swipe for profiles works just fine. The best thing about Tantan? It has fewer ads, blockers and pop-ups than other internet dating apps. That just means far less disturbance and a lot more talking. Tantan has a feature that lets you break the ice. It has a preset bunch of questions that you can share with your match to get to know a little bit about each other and then make a conversation based on that.

Users can make their profile on Tantan by linking their account to Facebook, accessing a global range of users.

Dating apps come with this doubt hovering over your head — I am spending so much time talking to this person, what if it all goes to waste? What if I never end up meeting them? It won’t be time well spent.

Well, with this app, ‘Qing Chi Fan”, which literally translates to ‘Invitation for a meal’, at least guarantees one thing: you will meet them for a meal. Now whether or not it turns into something is all on you. Turn on your charm and apply that smooth butter on more than just food. It is common knowledge that the Chinese will eat anything with four legs and anything that flies. Count tables and airplanes out of the equation. I’m sure you’ll have multiple eatery options to choose from.

Users can pre-decide whether they want to pay for the meal themselves or split the bill. You know– so that you don’t save any awkwardness for later and just get it over with. This innovative concept makes Qing Chi Fan one of the best Chinese dating apps I have ever seen. The app displays other information about the user such as their age, height, location sun sign etc

Baihe means serious business, guys. If you ever get awkward about people asking you deeply personal questions about your income, property ownership, etc, you will have to reveal all of this at Baihe. Baihe is for people who are leaning towards matrimonial matches or a serious dating relationship at least. For those who find it necessary to know a possible significant other’s income, status, class, this works well.

The detailed information you need to lay out in the world includes whether you own an apartment, house, flat or car and you even have to mention your credit score. One of the other peculiar things you need to include is your graduate school certificate to let your profile viewers know how educated you are. Whether there is a chance for growth, etc.

If you’re in that phase of life where you’ve just given up on trying and have had enough of fooling around. Stop right now and sign up on Baihe. It is very likely that you’ll find similar and like-minded people like you. And they come to you with an income statement.

If you thought Grindr was the only app for gays to hook up, you are wrong, The Chinese app, Blued. The gays don’t need to worry about feeling blue anymore, because they can find partners for themselves at Blued.

Blued serves as a platform to connect for at least 58 million gays around the world, or he could simply even be your neighbour. You never know.  The lack of representation for the LGBTQ+ community at least feels a slight relief when apps like this exist. You have all kinds of guys here. The hot type, the guy who just wants to be friends. Regardless of who you are,  gay, bi, trans, or what your type is, twink, bear, cub, you’ll find the one for you. Anything you’d find in a heterosexual dating app. There have even been instances of catfishing.

The communication between the two parties happens in various ways. There’s the 1v1 video chat facility, but if one is not comfortable with that, you could simply text, get on an audio call or even share photos till you are ready to talk and meet.

One more great feature of this app is the safety and security it provides to its users. If the users feel like getting intimate, the app allows its users to send disappearing messages. This feature is actually great if you are susceptible to embarrassment the next day.

How this app works is that it lets two lovers connect based on the preferences of their respective pets. In fact, it is okay if one of the users/ matched participants doesn’t have a pet, as long as that same person isn’t allergic to the cat/dog or pet the other person has.

It is common for pet owners to put their pets first. Sometimes their partners don’t understand that. So the concept behind the app, where the significant other will identify with the pet as well as the person is a major bonus and totally swoon-worthy. How many times have you opened a regular dating app and every other photo you see is a guy or a girl trying to cloud your judgement with a photo of a snuggly retriever sprawled across the floor? LiuLiu just monopolized that.

Some of the profiles I found on the app actually and the photo of the pet as the main picture and the user would be a tiny window in the bottom corner to prove that it isn’t really the smart dog typing.

Typically, there are two ways to use Badoo. The app takes into consideration what the ‘need’ of the user is. If the user feels the need to meet people nearby, to meet instantly, or to hook up, or is simply seeking company, the user can opt to browse through the PEOPLE NEARBY option.

However, if interests, similarities and connection matter more to them, the users can connect with others via the ENCOUNTERS section. These types of people prefer to get to know the person, see if there is scope for compatibility and then move forward. The former kind, is a more carefree kind, more open to new experiences without worrying about the repercussions.

This app has successfully found a way into the minds of people and tapped the opportunity to bring people together.

The Soul app appeals most to Gen Z, even though it is a significantly important concept to everyone around the world. Unlike Momo and Tantan, this app does not focus on photos, descriptions and text messaging alone. It takes it up a notch.

Soul seeks to know more about the person and takes a deep dive into their souls through quirky personality tests that result in matches that will be compatible with the user. The users can see the test score of the person and determine whether or not he/she wants to take it forward. The help of technology has once again helped us find the perfect one for us.

Where to Buy Gon Freecss Costume 2022 | High-Quality and Budget Friendly...

Where to Buy an Akatsuki Cloak in 2022