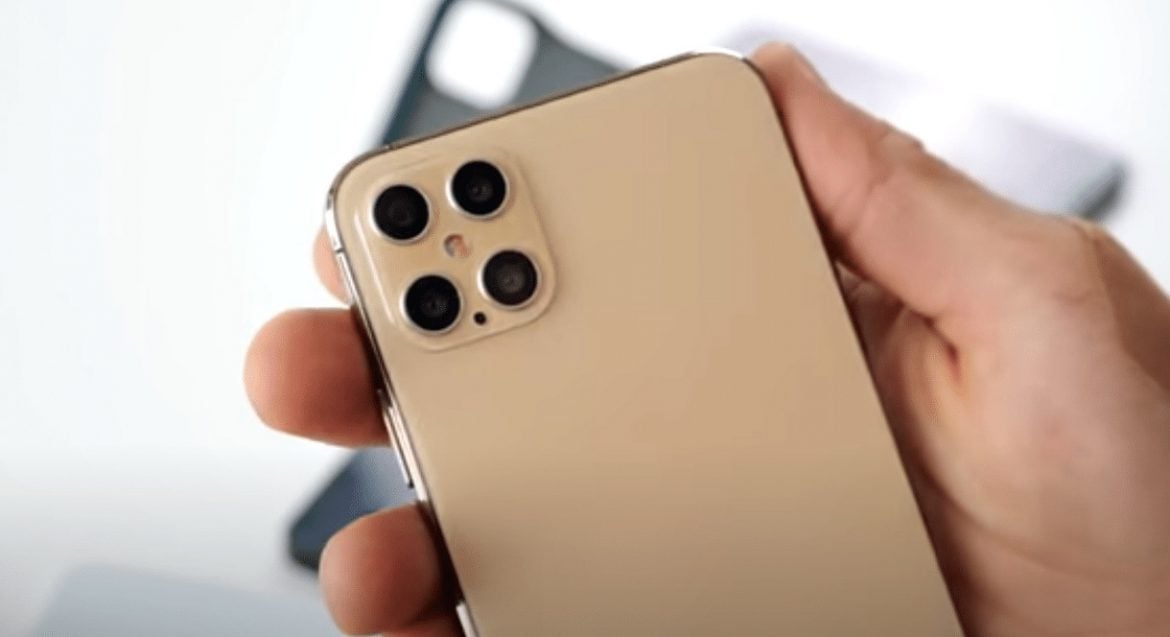 The iPhone clone is always a super popular clone in the market and it’s one of the most sought after. But what makes it amazing is the fact that it gets better and better every year.

This means the clone makers are able to replicate the iPhone to a T, from hardware to software and they are getting better every year.

The iPhone 12 clone warrants a review for itself because of how capable the device is and at such a cheap price.

Here’s a fun fact. Even if you buy all the iPhone clones from iPhone 4 to iPhone 11, it still wouldn’t cost more than the original iPhone 12 clone.

So without further ado, here’s the full iPhone 12 clone review.

One question is, how could there be an iPhone 12 clone without Apple having announced one. Well the truth of the matter is, clone iPhone manufacturers get inside information on what the specs of the future iPhone is going to be and they release it ahead of time in the market.

More often than not, they’ve got it spot on and that includes the older iPhone 11 clone.

So what do we have packed for the iPhone 12 clone?

The best Chinese smartphones and other phones can be bought in China. But DHgate is the best place to buy the iPhone 12 Clone. The price of the latest fake iPhone 12 Clone costs about $200 which is slightly more expensive than the previous models, but this is a true replica in terms of design.

Check out the latest iPhone 12 Clone

If you want to check out the best iPhone Clone store, then check the iPhone clone store out here on DHgate. Not only refurbished Apple products, but a lot of other clone phones.

Inside the box you get a iPhone clone, earphone, cable, charger, pin and retail box.

Shipped with the box is a lightning to USB-A cable and 5W adapter. It also ships with earpods which ideally isn’t shipped with the original Apple device, but it’s a bonus for clone buyers.

The design is based on the leaks and how the iPhone 12 is expected to look. It has a solid box design and pretty tough design.

The size of the lenses are a tad small compared to how the actual lenses look. This is based on the lenses on the iPhone 11.

It comes in Gold, Green and a few other colours. According to some leaks, the other expected colour is a navy blue.

The sim card tray is on the right side and the sides of the phone have a bevel, whereas the original doesn’t have one. But it’s not noticeable for the average user.

The size of the iPhone 12 clone is the same as the iPhone 11 Pro Max. In terms of the UI interface, it’s pretty accurate and most people won’t be able to make out if its a clone or not, just by looking at the interface.

The display is similar to the iPhone XS Max clone. It has slightly thick bezels. So when you compare it to the original iPhone 11, you will see the difference.

The brightness isn’t much, but it’s pretty decent for a clone.

The icons on the display are pretty decent looking, but you will notice that the colours are off in certain icons and also the icons itself look a little out of shape, especially the Youtube icon.

The software says it’s running iOS 13, but in reality it’s an Android OS. This is an Android 6.0 and they haven’t bothered to upgrade the software for the clone. This is a bit disappointing because, I’m sure, most people would buy more clones, if their software was upgraded as well.

But why do clone makers use older processors and Android versions? The answer lies in the display. The displays have become really good in the iPhone clones and as the cost for the display increases, there isn’t much budget left for other features and as the clone can’t cost more than $150, the trade off is in the processor.

There is haptic touch only on the home screen and it isn’t available on the control center. The language on the options can be better. For example, they use the word “Close” instead of the word “Off” that is there in the original, when a feature is turned off. This is an obvious choice, they could have gone with in terms of replicating the original.

The wallpaper selection is pretty good and there are more options than the original.

Although there are four lenses on the back, like the clones of the past, only one works and the others are just a dummy.

The camera on any iPhone clone is pretty decent and it’s not meant to be for cameras. It’s an older camera.

There is only a 2X zoom. The detailing in close up shots are surprisingly good which means it has a decent macro camera.

But when it comes to shots of a larger object, it’s pretty abysmal and gives you a 480p quality, which isn’t ideal at all.

The MTK6580 processor on the iPhone 12 clone is an old processor and is not built for heavy gaming or too much multitasking. It is technically a budget device and nothing more than that.

The processor is similar to the ones that are used in the older iPhone clones and other clone devices.

Manufacturers keep upgrading and updating the hardware and software depending on the actual release.

Frankly, this clone version is a tad disappointing. The clones of the past have been fantastic and had massive improvements and upgrades in terms of software.

But the current iPhone clone, like the iPhone 12 clone has improvements only in terms of hardware. The hardware improvements are unquestionable.

It’s solid, feels powerful and looks exactly similar to the original. There are a few differences though and that is positioning of the sim tray and the bevels.

One more interesting aspect of the iPhone 12 clone is that, the clone makers can make a smaller notch, but keep the design in tact so that it’ closer to the original.

Generally speaking, when there is a small version and a big version of a phone, there is no mid-ranger phone that’s made by clone makers. But considering the 12 Pro is the perfect average sized smartphone, clone makers have decided to make a iPhone 12 Pro clone as well.

The Goophone 12 Pro clone has the standard size which is same as the original iPhone 12 Pro with a 6.1-inch display. This is not an OLED display with the crystal glass. It’s your normal LCD display.

It has a 1GB RAM and 4GB of storage with 8GB of additional storage which is far lesser than the iPhone 12 Pro Max Clone.

It comes with the original retail box with the Apple logo and has the same size as the new boxes, which are smaller than the older versions.

It does have a Face recognition feature, which is incredible and it does work! It ships with a pin ejector, earphone, charger which isn’t available in the original.

Most profitable products to import from China in 2021