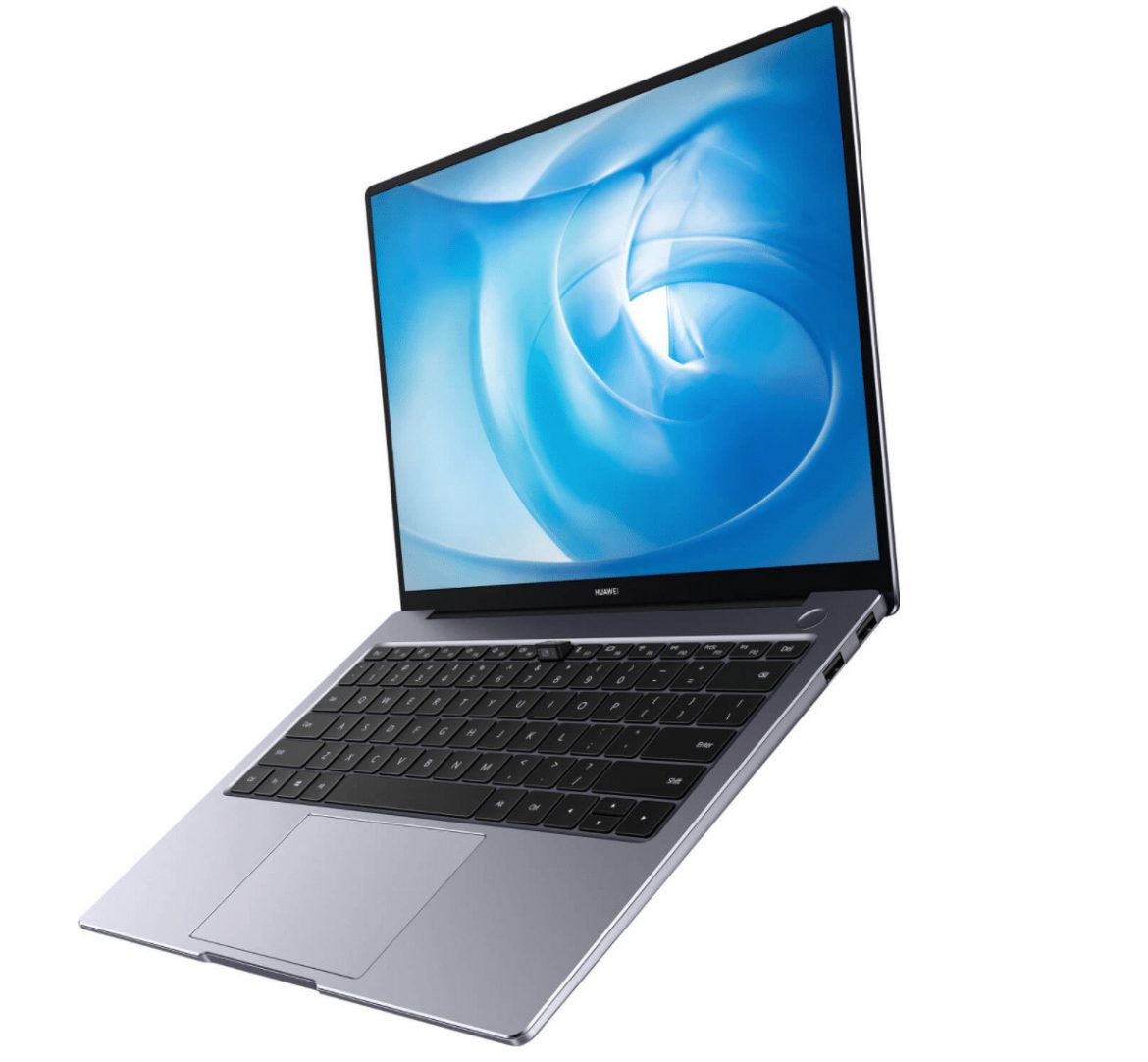 Huawei isn’t just about the smartphones, tablets and the smartwatches, but much more!

In the Chinese market, it might seem like there aren’t many laptop brands, but in reality, the competition is fierce.

The laptops in Huawei’s MateBook series were made to not just to look like the best, with the specs the MateBook series are packing. You will be mind blown on how they’ve given value for money with every laptop. Many of the other new laptops also share very similar specs. These similarities can make picking between them a difficult process for customers confused about which model is right for them. I’ve curated a list of the Latest Huawei MateBooks for you.

The one that stood out to me the most would be the MateBook X Pro for its super-fast processing speed and graphics. I can play all my games without any lags and also edit and render my videos in no time!

So let us take a deep dive into Huawei Latest MateBook Series.

The Huawei Matebook D 14 is much like the Matebook D15 only smaller and compact. The metal body houses AMD’s Ryzen 5 3500U processor with 8gb of RAM for fast processing. A webcam is underneath the keyboard and a fingerprint reader is integrated seamlessly and invisibly into the power button for extra security. The laptop supports the new A-type USB port as well as a C-type UBS port. The keyboard offers shallow key travel with well-defined and firm feedback and the trackpad allows accurate mouse pointer navigation.

The MateBook D 14’s webcam is hidden underneath an extra key between the F6 and F7 keys and offers a frog eye’s view of the user in front of the laptop. At a measly 0.9 MP, its quality is just as poor as on almost all other currently available notebooks.

The Huawei MateBook 14 is an affordable version of the Matebook Pro X. This thin and light beauty is packed with the latest U-series processors with 16 GB RAM and 512GB SSD storage. Making it super fast and reliable. It’s able to pack its 14-inch QHD that displays in ultra HD into a compact chassis. This laptop features two USB A ports, a USB C 3.1 port for charging and data, HDMI, and a 3.5mm headphone jack. If you looking for an affordable option with excellent processing power this one won’t disappoint.

The Laptop is excellent for writers, the keyboard is extremely comfortable and responsive with incredibly deep travel for a laptop so thin.

The Huawei MateBook 13 design looks a lot like the Macbook Air. The body is thin-and-light about 0.59 inches thick and weighs only 2.87 pounds making it compact and comfortable to travel with. The chassis houses a 13-inch, touchscreen in a 3:2 aspect ratio and 8GB of LPDDR3 memory as well as a fingerprint reader embedded into the power button. It has an 8th-generation Intel Core i5 processor with integrated graphics and 256GB of solid-state storage. As low-power as the Nvidia MX 150 might be, it gives this laptop a clear competitive advantage in video rendering and gaming.

The Huawei MateBook D 15 is a well-designed laptop with an affordable price tag. It provides decent performance with AMD’s mobile Ryzen technology that comes with a quad-core AMD Ryzen 5 3500U processor, 8GB RAM, and 256GB. The power button doubles as a fingerprint scanner for securely logging into Windows 10. It comes with three full-size USB ports, alongside a USB-C port for newer peripherals and an HDMI port. Between the F6 and F7 keys, there is a button with the icon of a camera. When pressed the laptop’s camera pops out. If you are looking for a display 15-inch variant from Huawei this one is for you.

One of the best features was to add NFC connectivity to the body of the Huawei MateBook D 15. This allows you to connect a compatible Huawei smartphone to the laptop by tapping the smartphone. You can then quickly and easily share files between the two devices, as well as view the smartphone’s screen on the laptop.

The Huawei MateBook X Pro is the latest flagship model from the company. It has a sleek design that houses a powerful Intel Core i5-10210U processor, 16GB RAM, and 512GB SSD.  The screen is a 13.9-inch touchscreen with a unique 3000 x 2000 resolution. It has a 3:2 aspect ratio, which leads to a more square-looking screen than the more common widescreen displays.

It comes with two USB-C ports, along with a standard USB 3.0 port and a 3.5mm audio jack.

Overall its a sturdy yet light touchscreen laptop. It is the best Huawei can offer in terms of speed and processing.

One of the best features of the Huawei MateBook X Pro is the Huawei Share feature, which lets you easily connect a Huawei phone to your laptop by simply tapping it on a sticker just below the keyboard.

The Huawei Matebook X is made from sturdy aluminum with a demure matte finish. The MateBook X comes with a comprehensive spec sheet at an affordable price. The laptop starts at $1,099 with an Intel Core i5 processor, 256GB of fast storage, 8GB of RAM, a high-resolution display, and Dolby Atmos sound. The Prestige Gold model is an upgraded version available with upgrades like the CPU to a Core i7 and doubles the SSD storage to half a terabyte. Both options are priced competitively and look absolutely amazing.

The Huawei MateBook X comes with immersive sound with Dolby Atmos. It has a tight low-end bass and good mid and high-frequency clarity. By far one of the best sounding speakers on a laptop I’ve witnessed.

The MateBook E is powerful enough for most daily office tasks thanks to its Intel Core i5-7Y54 processor and onboard HD Graphics 615. The chassis is made from aluminum alloy, which gives the 6.9 mm thick convertible a very sturdy appearance. The detachable keyboard serves as a base and as a cover for the MateBook E. The MateBook E has limited ports, including only a single USB Type-C port in addition to the headphone jack and keyboard connection. The MateBook E can be considered as a full-fledged notebook replacement thanks to its sufficient storage space.

The detachable keyboard is one of the coolest features of the MateBook E it has soft chiclet keys that offer soft feedback when pressed. The size and the distance between the keys provide a smooth typing experience suited for long typing sessions after getting used to the keyboard. The keyboard has a two-stage backlight for working in low light.

Are AliExpress Anime Figurines Good 2022 | What You Need to Know...

Where to Buy TXQSabers 2022 | Top Rated Products to Check Out...